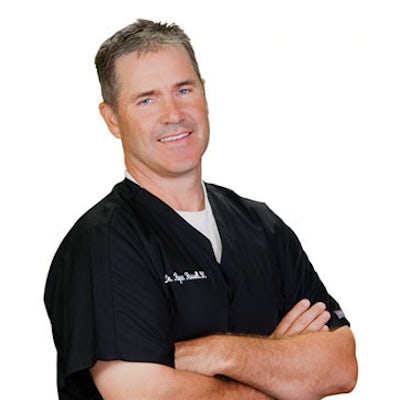 Despite his education and awards Dr. Russell makes each patient feel special. He will sit with you and help you understand how he can help relieve your pain and explain how chiropractic can add years to your life and life to your years.